We are
one
but many!

…Fortunately, all the fun was just beginning. From the back rows of the hall my classmates and I had a view of the stage; that is, all the guys who were awarded for their efforts, but that’s not what I want to emphasize.

To tell the truth, I’m already used to such ceremonies myself, it wasn’t the first time for me! I was much more interested in the feelings that overwhelmed the students on stage. Looking at the stage, I realized that a plastic medal or a certificate was not a trinket for them. It seemed that, holding this or that award in their hands, they seemed to be saying to themselves: «I’m good. I did it. I overcame myself.» But all this would not have happened if it weren’t for our magical teachers who always have a couple of kind words in their pocket for their students, boundless support, and faith in them as if they are their own children. Maybe that’s why it seemed to me that with every appearance on stage, with every handshake, with every award, I kind of sent my teachers one big «thank you».

And the parents! Just imagine how delighted they were after that evening! My mom, for example, spent the next week recovering. Oh, popularity! (Eliza became the student of the year. – editor’s notes)

Summing up, I want to say that this day has become special for everyone present in the hall, and for everyone in their own way. Someone came just to be happy for their children. Someone realized that all his efforts do not go unnoticed and believed in himself. 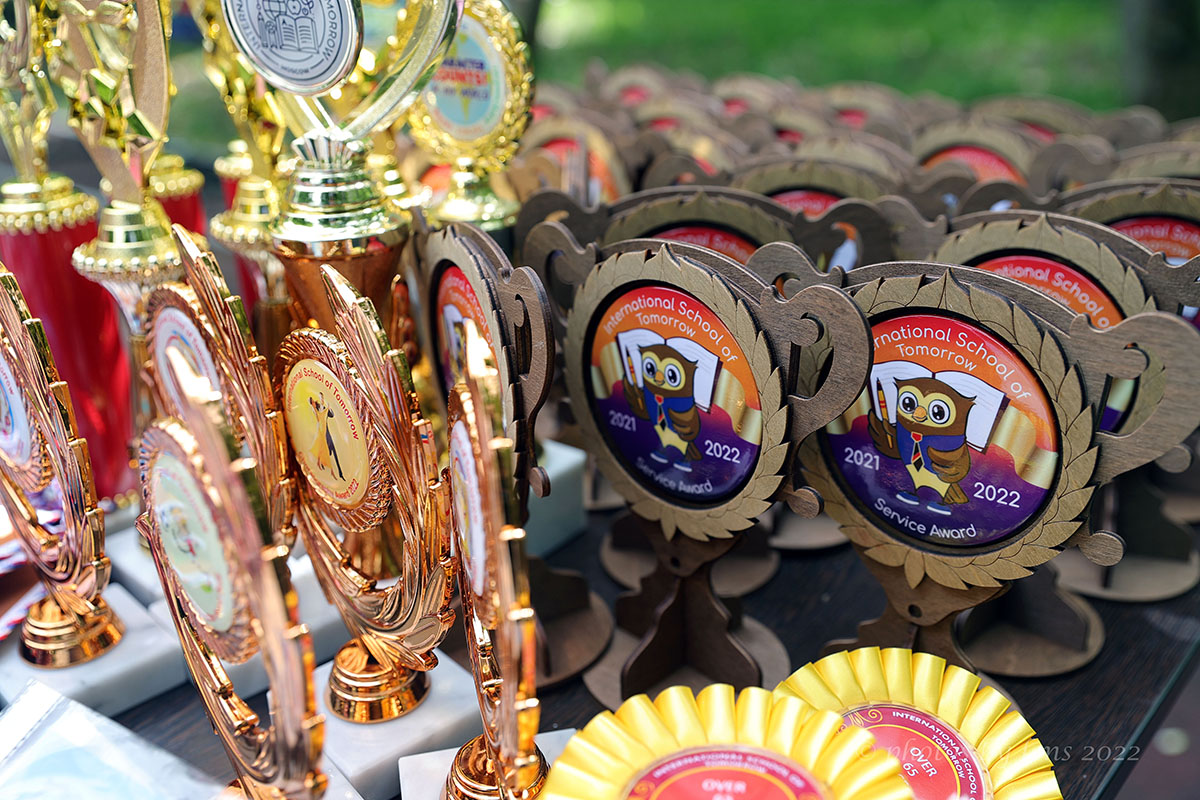 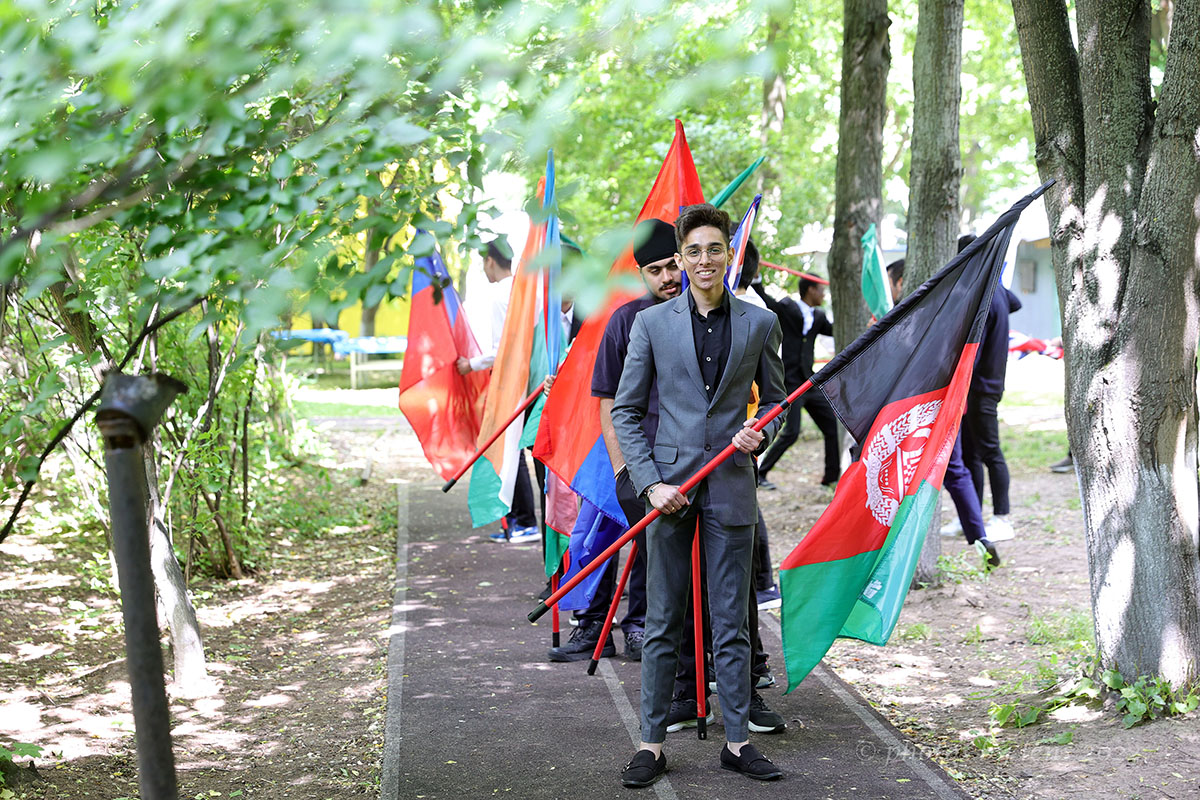 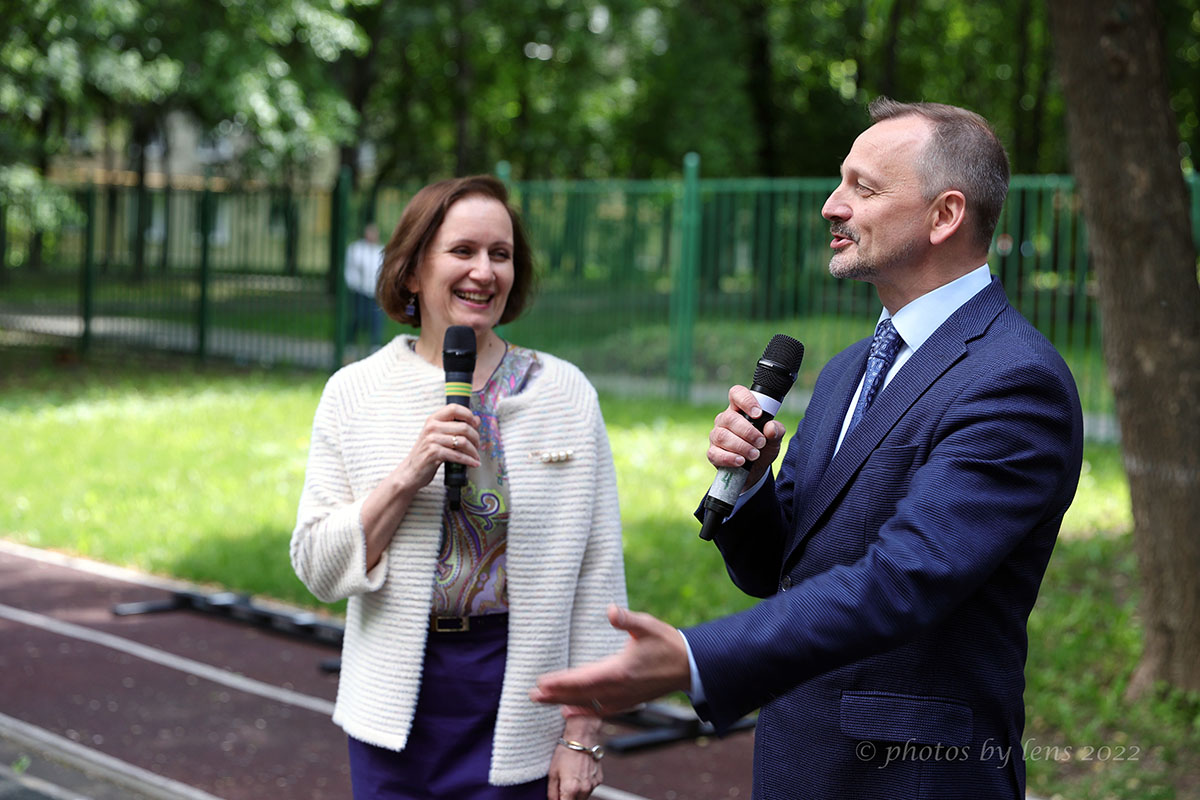 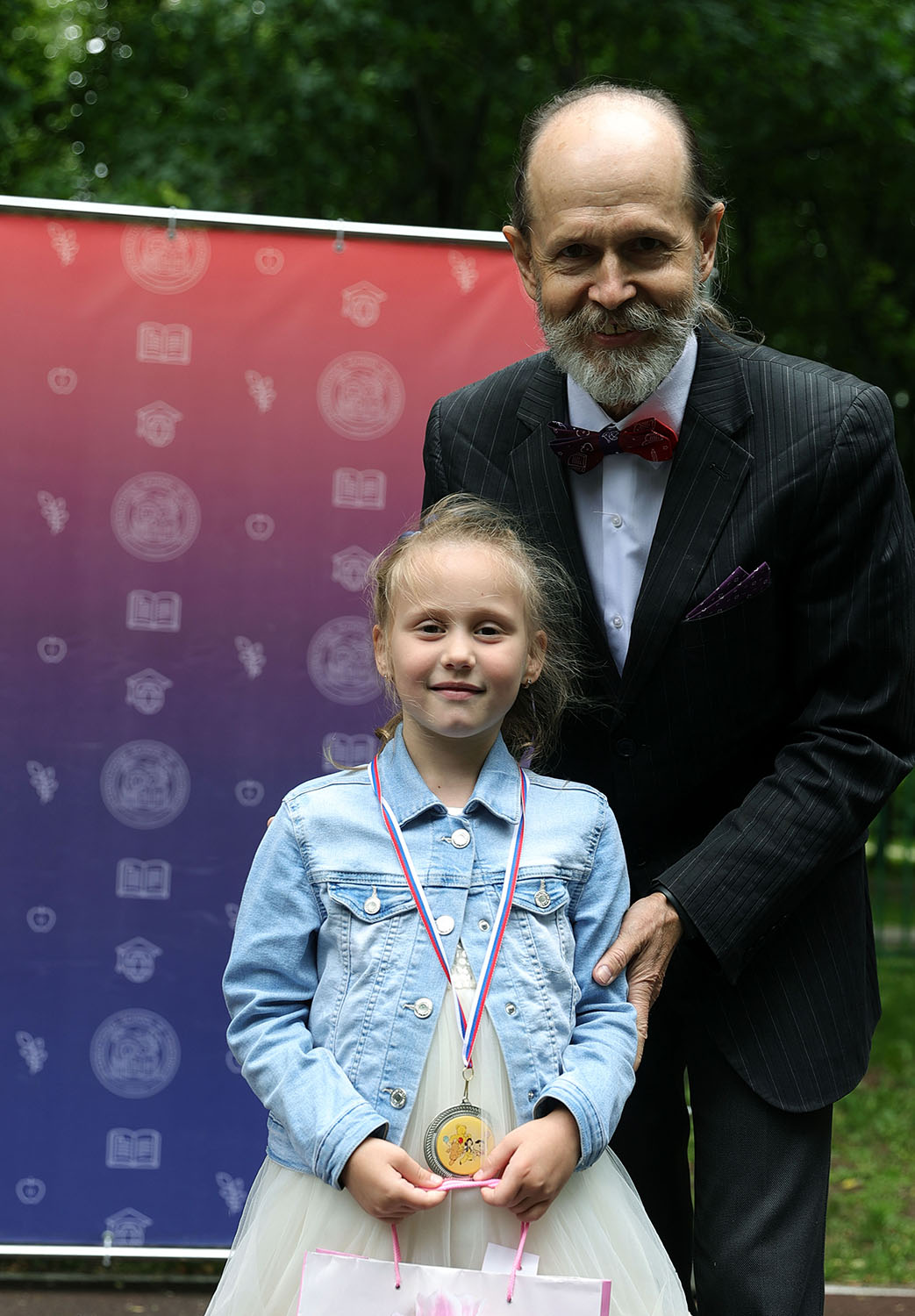 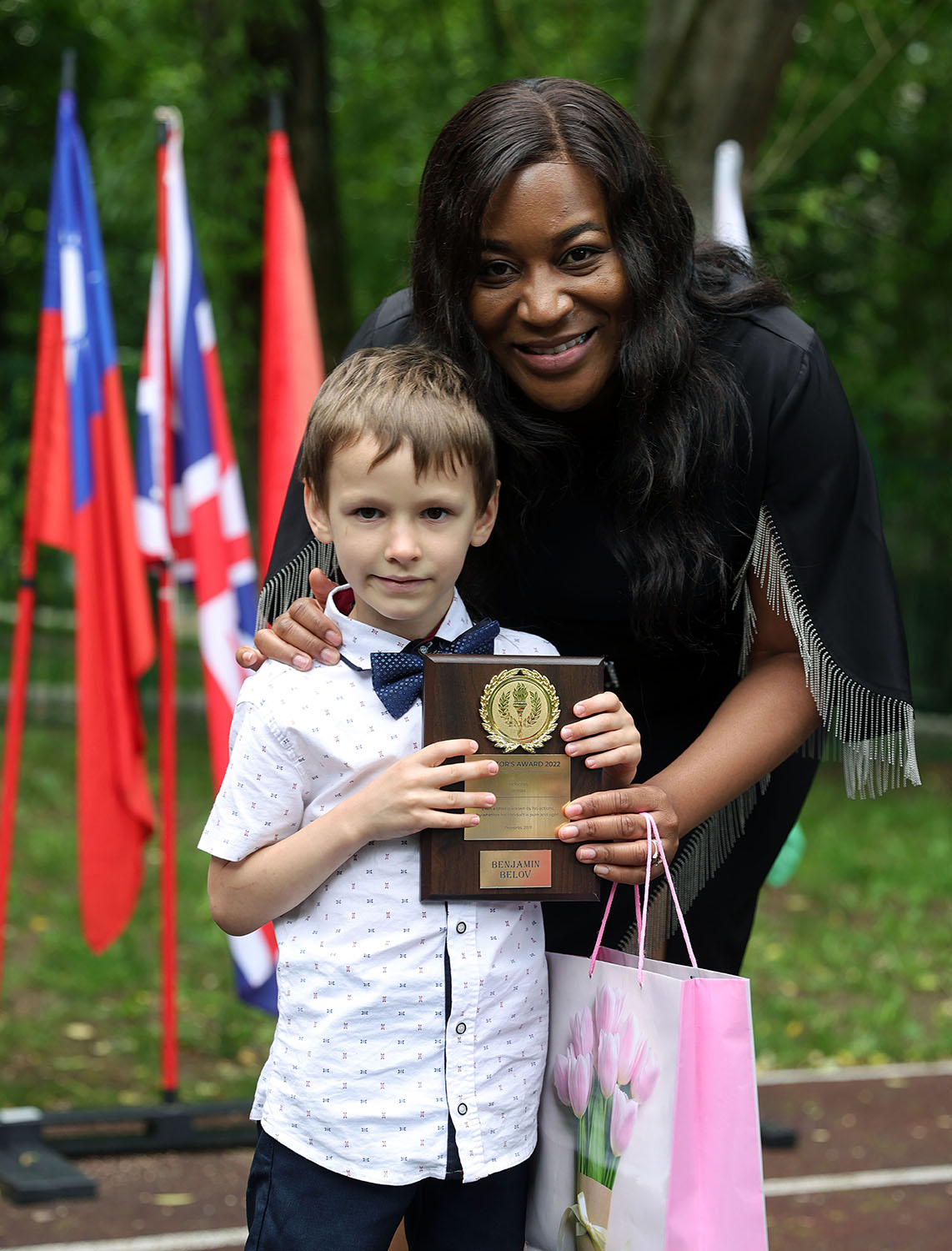 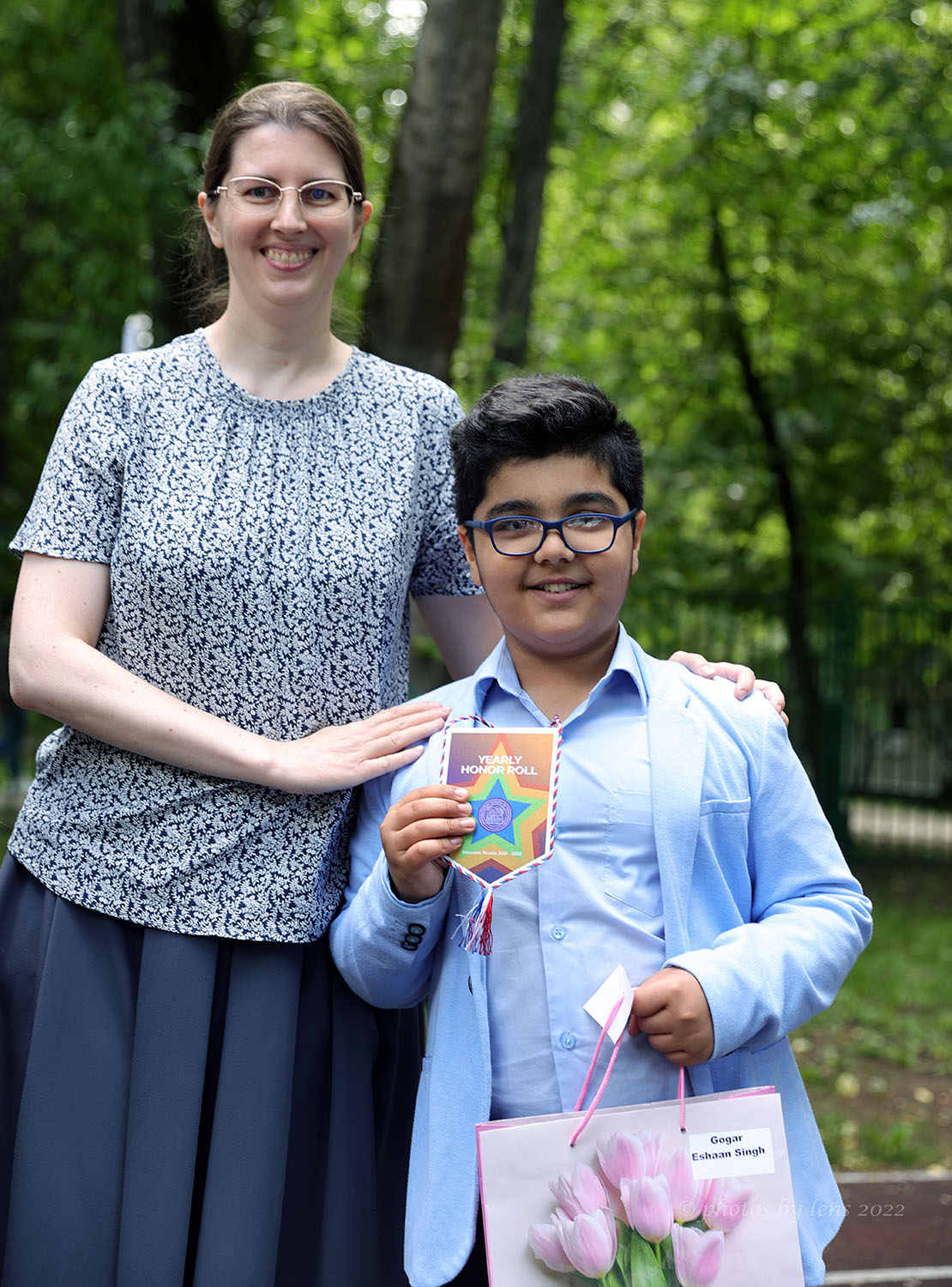 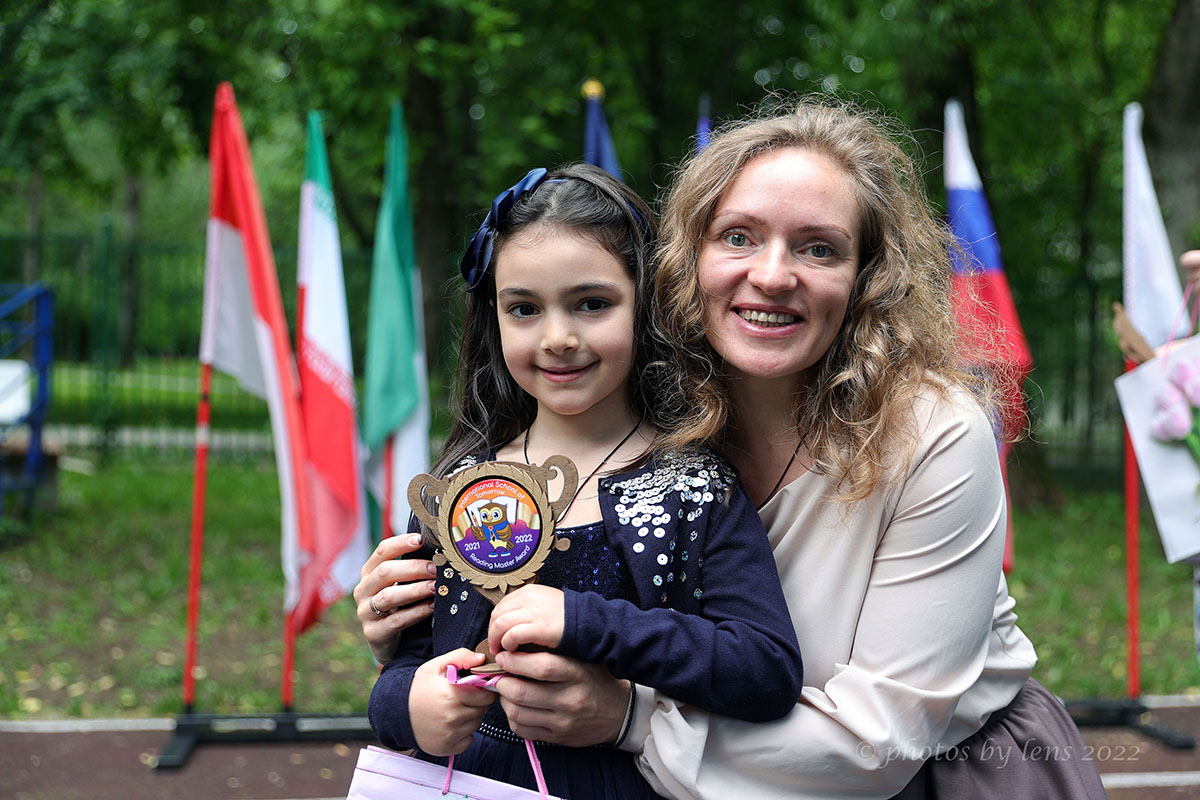 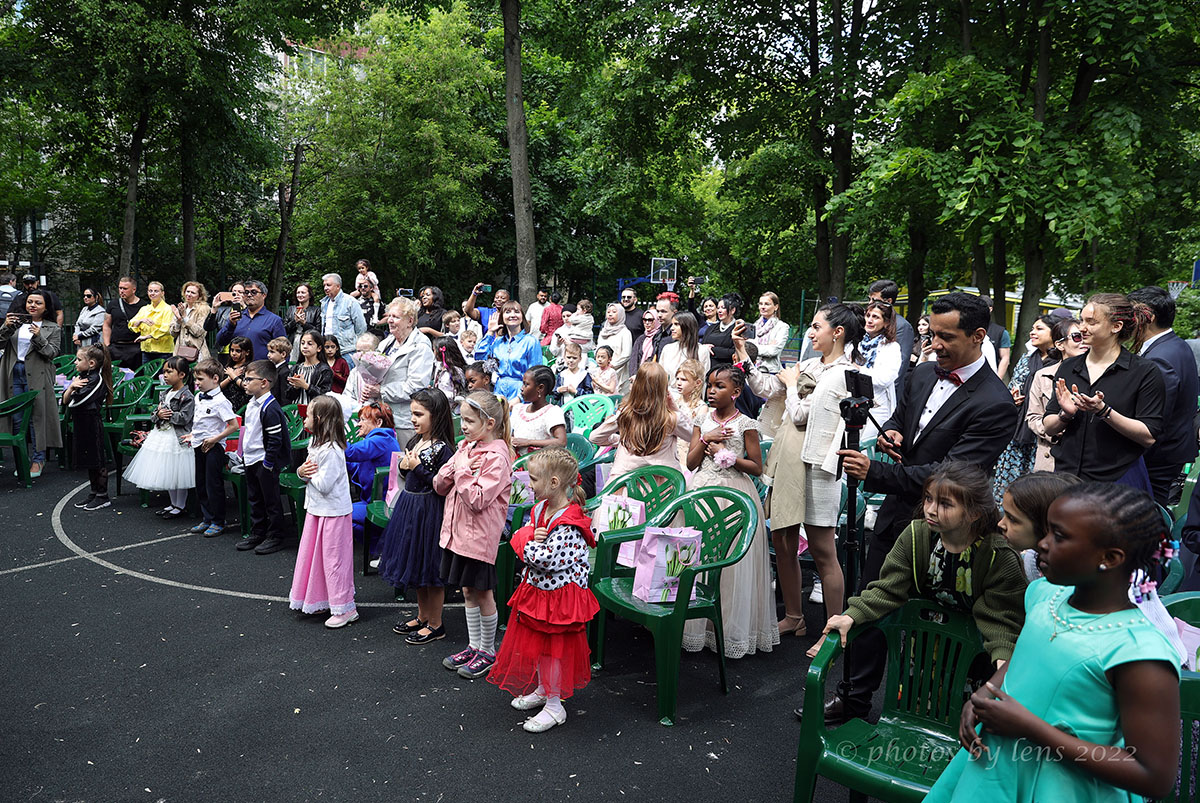 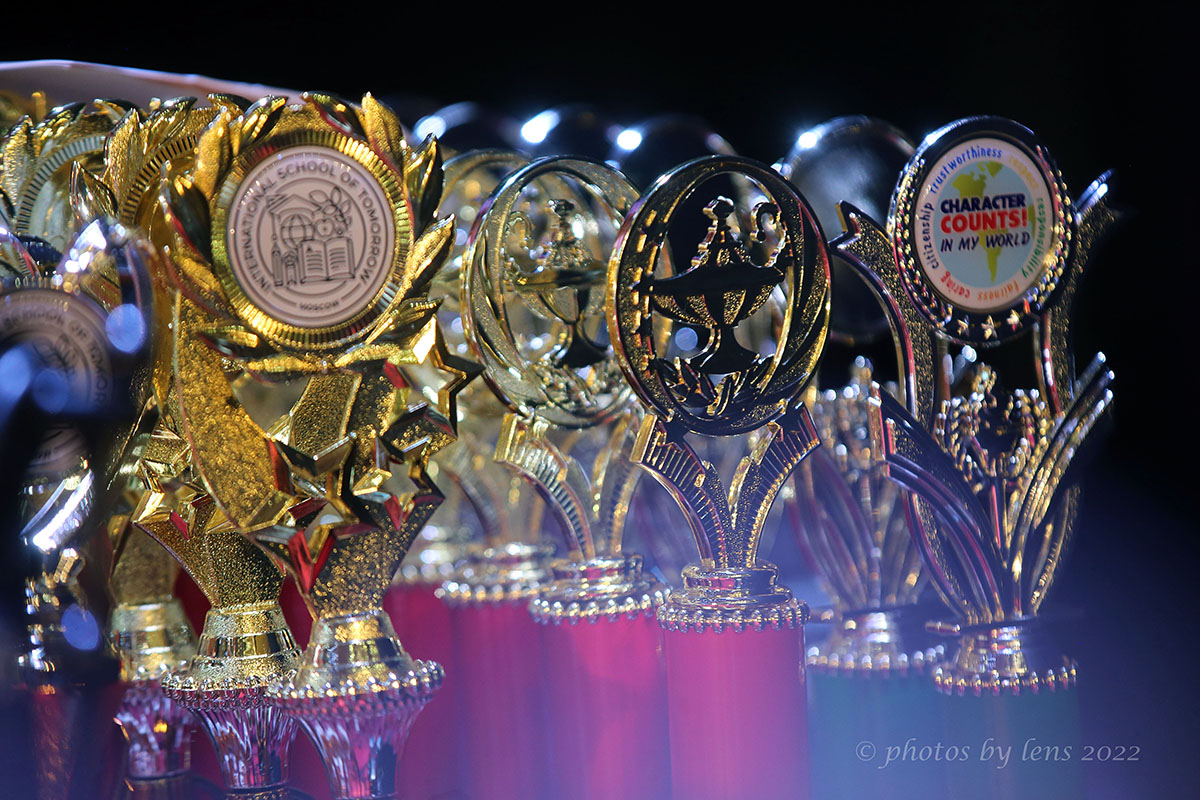 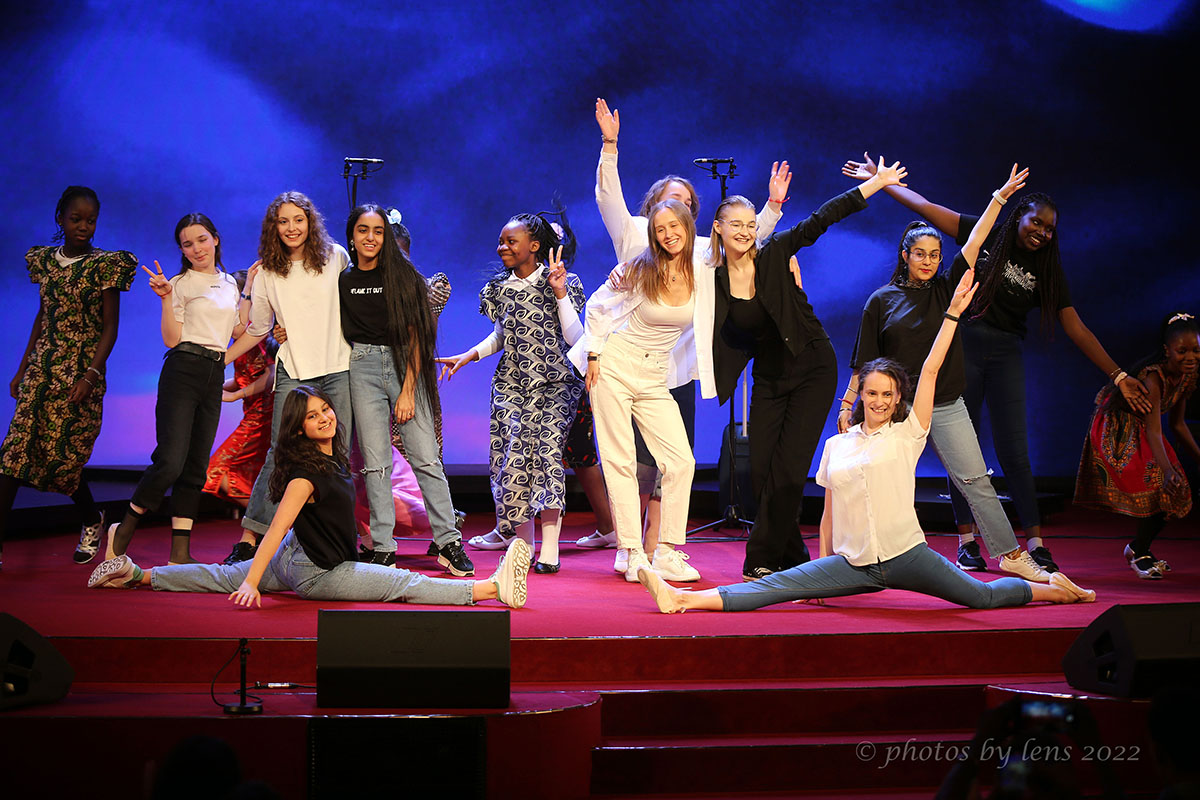 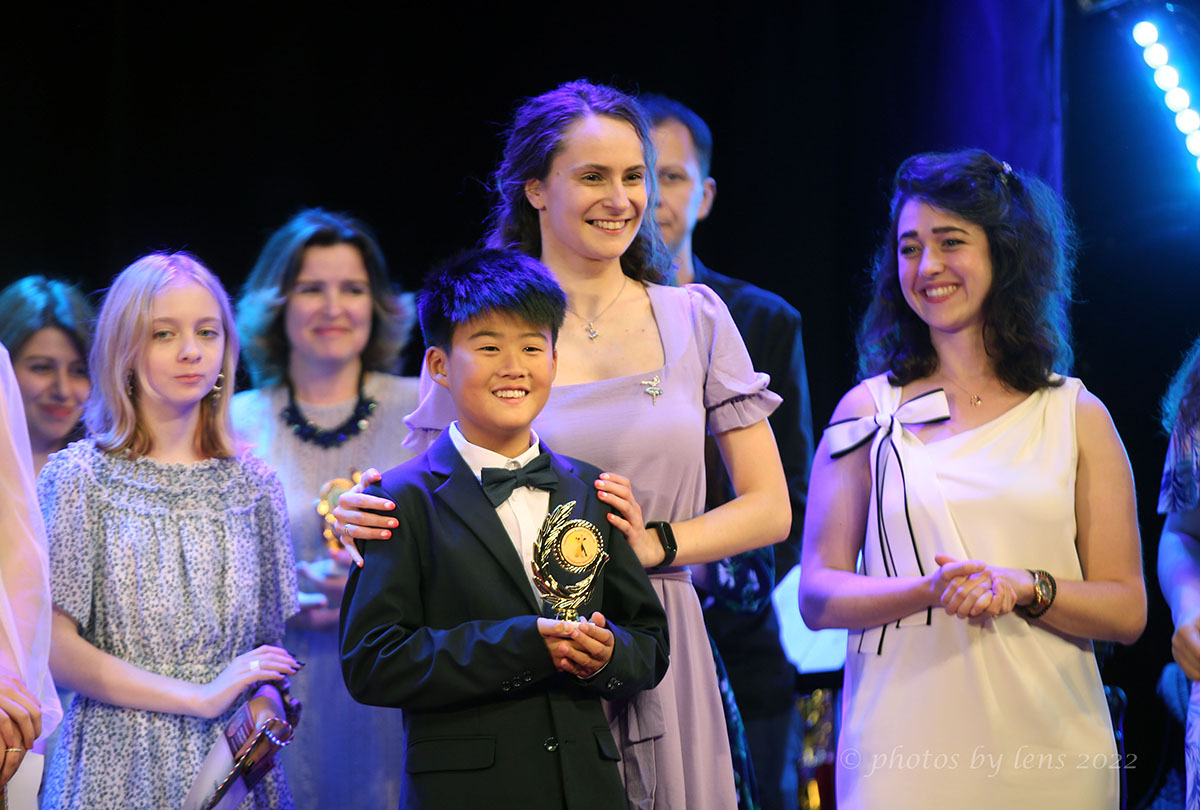 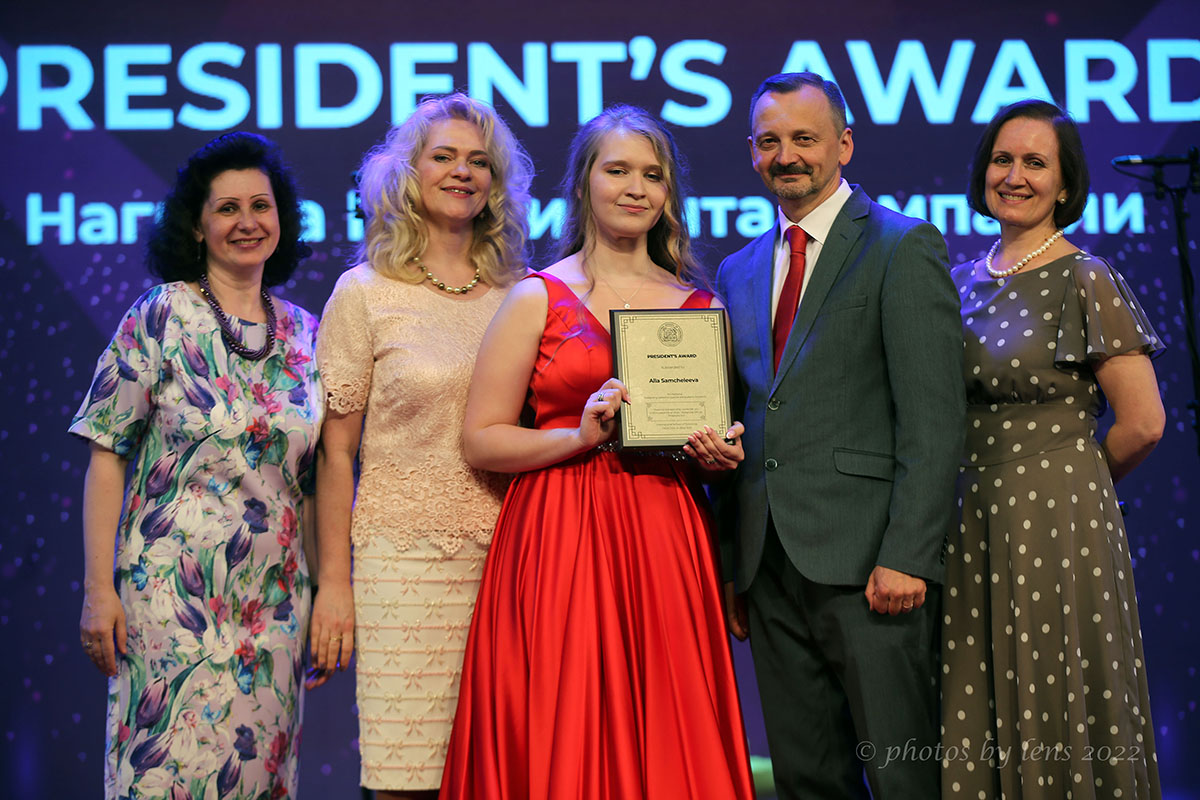 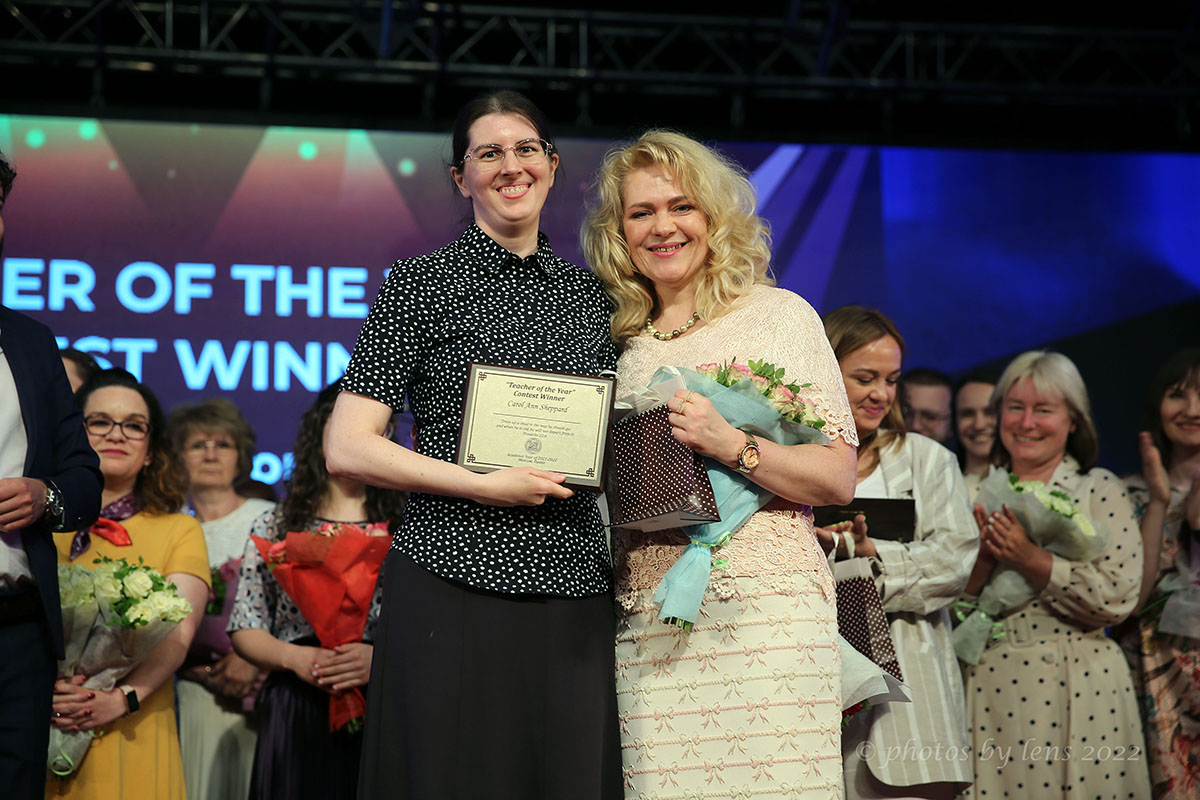 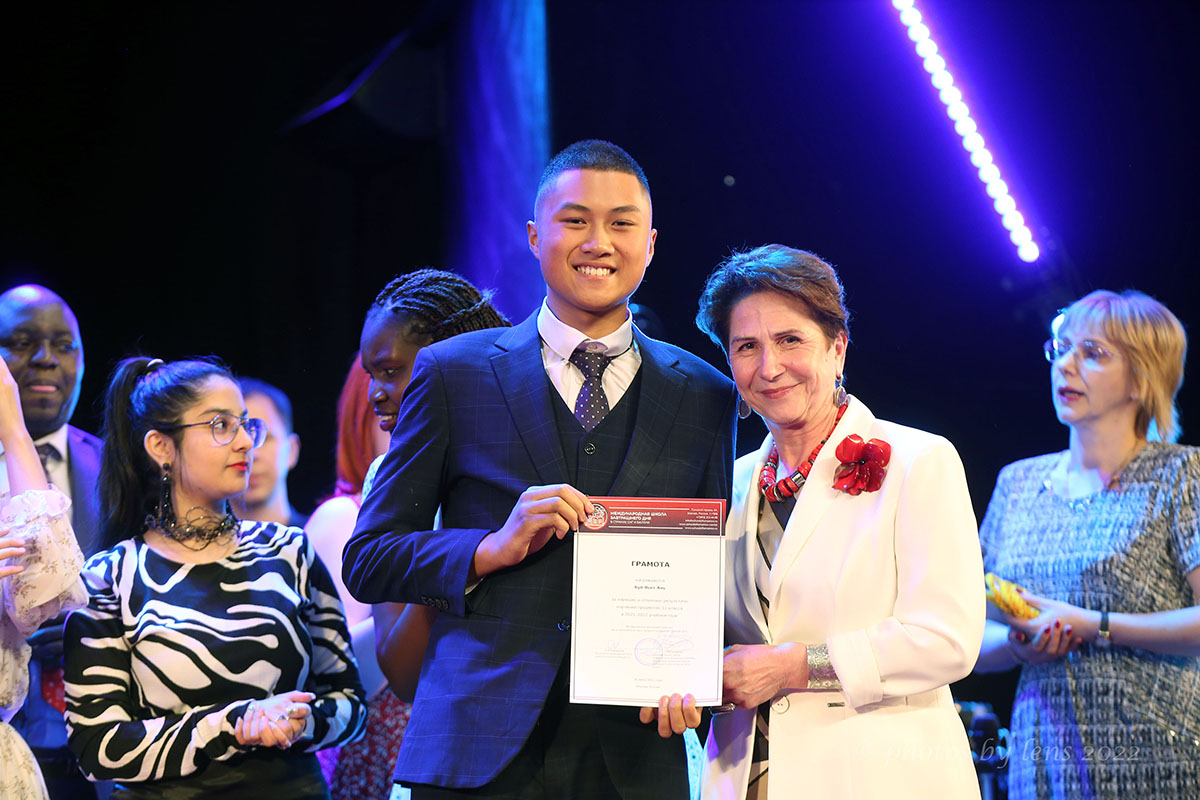 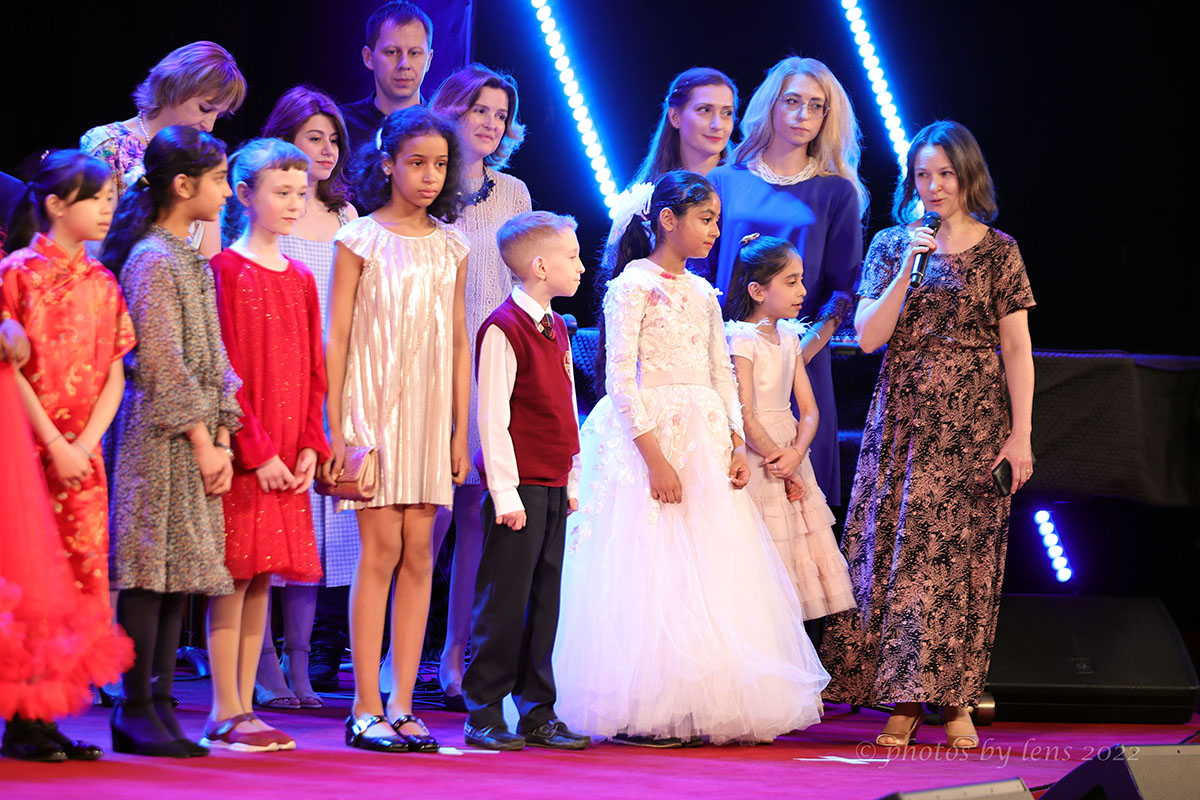